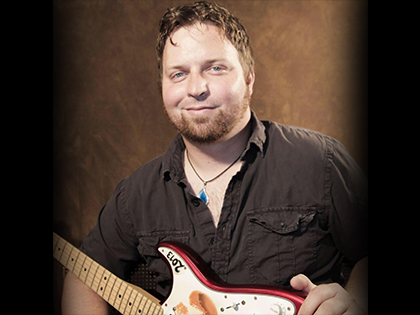 BIO
Josh began a serious music interest when meeting B.B. King at the age of 16. Blues became a passion after he dabbled with hard rock, pop, jazz, and a wee bit of country. He spent the last year traveling all over TX and beyond, providing headlining support for the House of Blues (Dallas & Houston), state fairs, festivals and casinos.
His debut album (World N' Trouble featuring bassist Tommy Shannon from SRV & Double Trouble) was submitted into the 56th Annual Grammy Awards along with recognition from BMI.
Early in 2014 Josh made his television debut on Good Day. Not to mention, collaborating with Hall of Famers, Grammy Award Winners, and co-writing with up and comers alike, at his very own recording studio in Mesquite TX, Studio Knights. 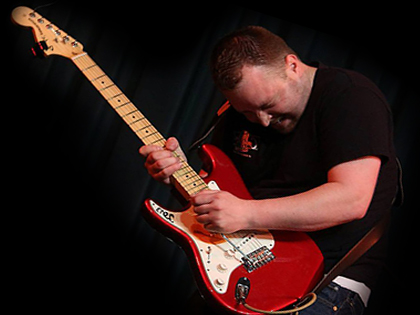 - The passion and meaning within the songs he sings and writes are revealed in the emotional hard cry, flowing from his guitar.
"They say only few people make it. I don't believe that. It's not one in a million. It's that one in a million that doesn't give up. You must grab the bull by the horns!" - Josh Knight 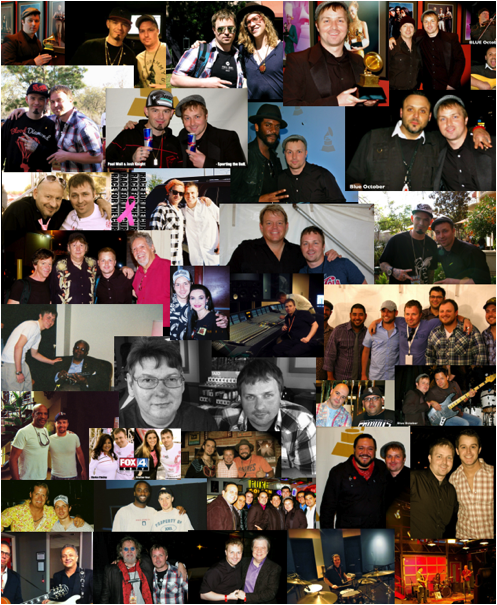